To execute this program, you need the image file gopher.png at the same directory: 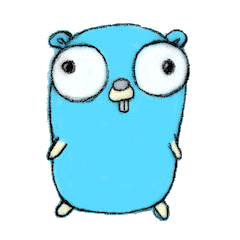 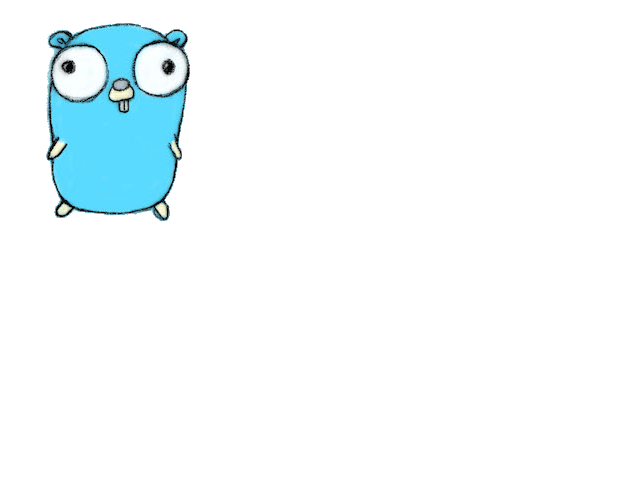 How the code works

Imports necessary packages. The sentence _ "image/png" means to register PNG decoder used when an image is decoded. See the standard image package explanation for the detail.

Loads an image and creates an Ebitengine image. ebitenutil.NewImageFromFile is a utility function to create an Ebitengine image object from an image file. As this seeks the specified file on the local file system, the image file must be at the specified place, or this function returns an error. As the given path is a relative path, the working directory, i.e. the place where the program is executed matters.

As an image can be reused unless disposing, the image is created once in init function.

Draws an image on an image by (*Image).DrawImage. This function draws a given image onto the receiver image. The second argument is an option to indicate where to put the image, how colors are changed, which filter is applied, and so on. As nil is given here, the image is rendered at the default position (upper-left corder), without changing any colors.